16 replies to this topic 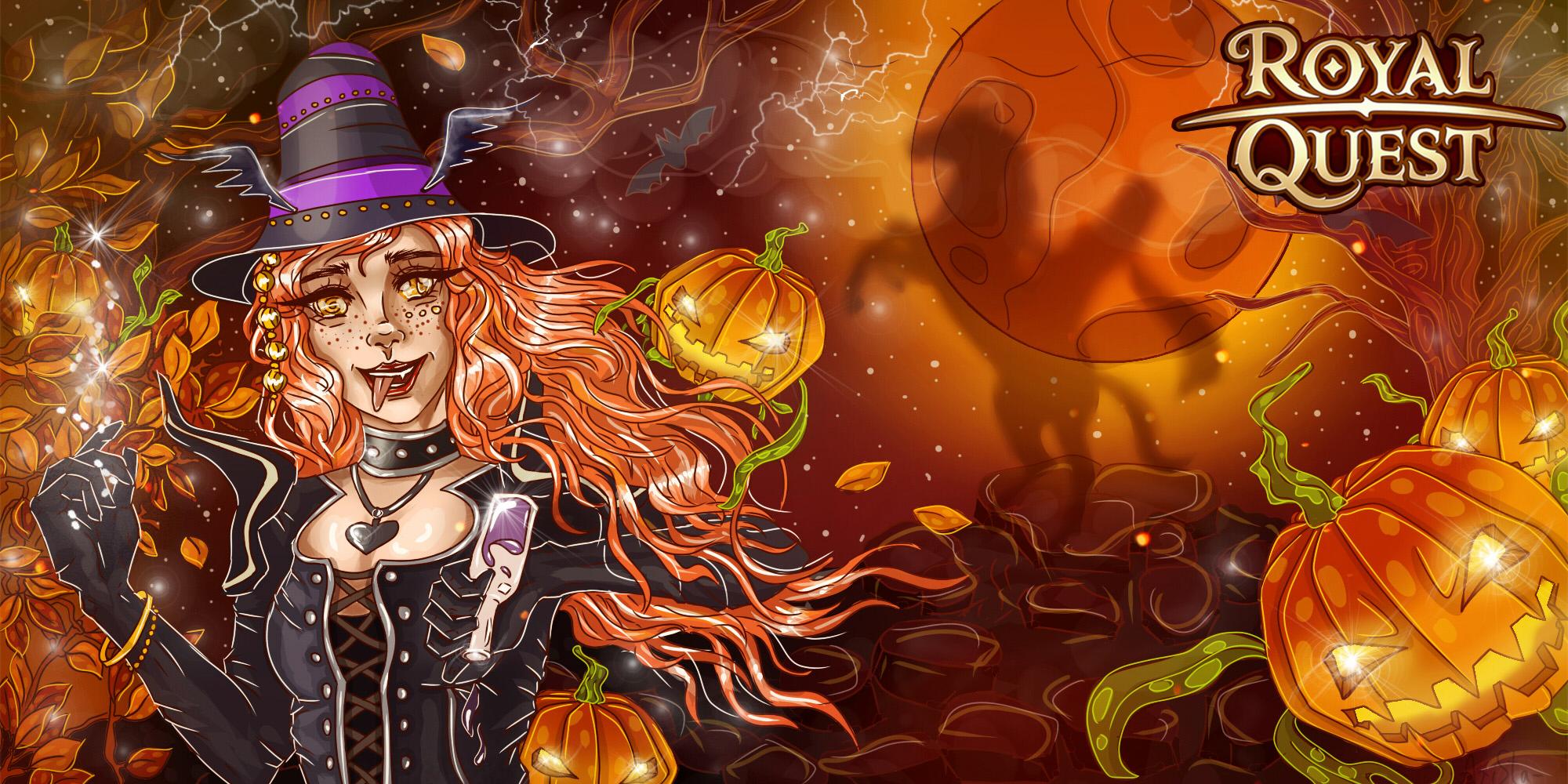 Two years ago, a special decree was passed on:

“Citizens of Elenia!
It has been over 20 years since the tragic events of the crazy pumpkin curse. But the crisis has been resolved and the Pumpkin Madness festival is getting a lot of attention. Hence why, it has been decided to repeat the kingdomwide celebration and give it the name of “Harvest’s Festival”. A fair in Varlone will be organized for the duration of the festival where everyone can bring their home-grown pumpkins and other produce.*

His Majesty’s Herald has been told to spread the holiday cheer and to report any trouble.
All good-willed citizens are ordered to help the others, give the sweets away, celebrate and have fun. Those wishing can buy special dish recipes in Varlone that have been invented for this festival by King’s head cook with the attention to the cooking traditions to make population’s self-identity stronger.

The event will continue for 2 weeks.

* Only available for those with King’s approval “Natural economy of Elenia” on a special form.”

Crazy Pumpkin Fun: Killing monsters has a chance of spawning a Crazy Pumpkin, a vicious creature that like to mess with people’s lives. Killing a pumpkin gives you a prize. Great hunters who collect over 100 Crazy Pumpkin seeds can get one of the unique festive hats.

Special Boss Battle: Dwan the Merciless wants to battle! Looks like Ngalu the Overlord has decided to restore the full power of the curse and for that he sent his evil servant riding some never seen before monster to spread the death and panic all of the kingdom. Who can stop him?

The code will expire on November 11th
Good luck!

Wow eh. 10 days for the event.... I hope the future events don't get cut short too due to the delay in recieving updates. 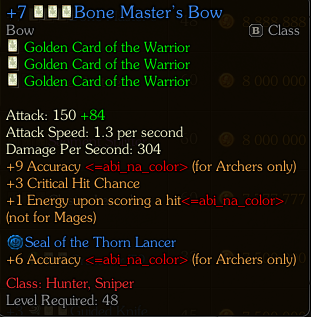 The same error has affected some other item or skill description. Looks like this is some minor failure in text colouring, and hopefully, it will be fixed soon, not requiring a special update. Does not affect the gameplay anyway.

The same error has affected some other item or skill description. Looks like this is some minor failure in text colouring, and hopefully, it will be fixed soon, not requiring a special update. Does not affect the gameplay anyway.

nice game testers you have there

I have got some questions in the game, regarding the Pumpkin Event, and I think would be useful to post these questions, together with answers, here.

Q: What may I drop from a Surprise Pumpkin?

A: One of the following items:

A:  Collect 100 Pumpkin Seeds and use them in a recipe adding some other ingredients.

Q: Where can I get Pumpkin Seeds, beside Surprize Pumpkins?

A: Trade Gold Foil and other Candy Wrappers for Pumpkin Seeds at the event NPC Beggar. You will find him in Elgore, Varlone and Dancing Forest.

Q: Are there other event NPC?

A: Lady of the Festival. You will find her nor far from Beggar, and her store will provide you with some special goods needed for event quests and recipes.

Q: Are there special event quests?

A: At the Beggar. Also talk with the Royal Herald in Varlone. He will send you to some known Varlone citizens - and they will have their own event quests for you.

Is the surprise pumpkin (aside from the marketplace) the only way to drop the recipe for the festive hat?

Is the surprise pumpkin (aside from the marketplace) the only way to drop the recipe for the festive hat?

Yes, the recipes drop from surprise pumpkins only.

The issue has been fixed.

If you still have it, just restart your game client to get the fix.

This is the English-speaking forum. Please use English for your posts.

Why are there no raits?

Is it impossible for crazy pumpkins to spawn in the elenium caves?

Is it impossible for crazy pumpkins to spawn in the elenium caves?

Can't say for sure, but most possibly - no.

So far, this year, I have not seen any spawn in the level 65 elenium caves.

Please remember that the Harvest's Festival will come to the end with tomorrow maintenance.

Make sure to complete your event quests and to trade all your Candy Wrappers at Beggar. You will not be able to do this after the event.

Also tagged with one or more of these keywords: event, gift code