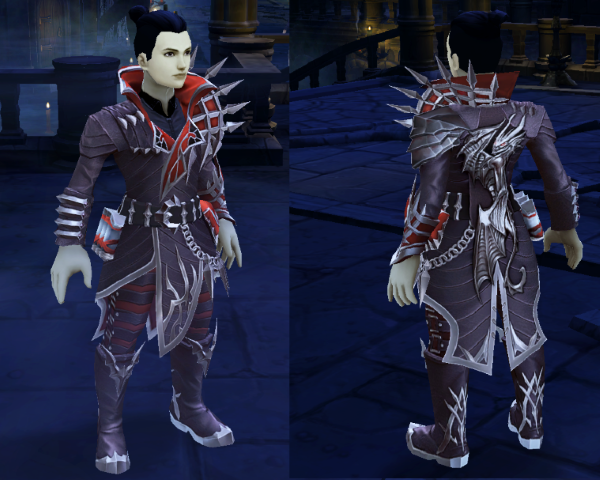 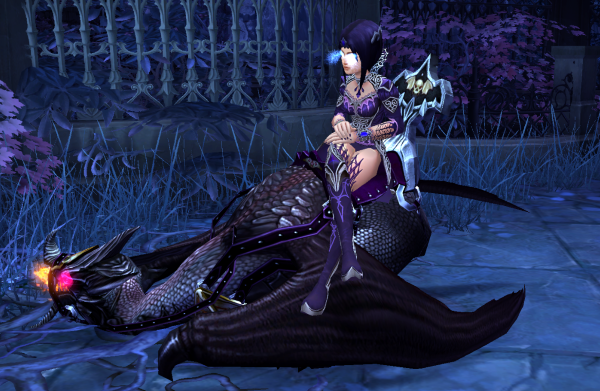 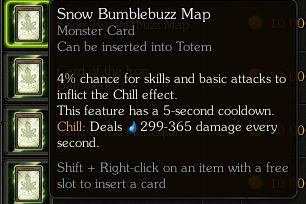 "Show some humility. One day's victory is another day's defeat. REMEMBER IT!" - Shingen Takeda