Defense of the Kingdom


16 replies to this topic

Heroes of Elenia!
The scientific expedition has discovered a strange mechanism and written instructions for its activation on the lower floors of the pyramid. However, the text was almost erased by time.
One of the researchers neglected the warning of the head of the expedition and tried to activate the mechanism by himself. The shock wave has spread in all directions. The whole Aura shuddered, and then everything calmed down.
At that moment, the unthinkable happened. In the beautiful forests around the capital, plants seemed to come to life and become crazy, the heartbreaking roar filled the expanses of the northern lands, the deserts lit up with a blinding light, and in the gloomy lands in the east it was terrified by thousands of spiders and even more terrible creatures.
King Roland needs your help again, heroes. Stop the crazed monsters throughout the Kingdom.
Do not let the forces of evil destroy peaceful places!
Starting from July 18 and up to July 19, the in-game event «Defense of the Kingdom» will take place on the expanses of Aura.
Put on your armor, get ready your weapons and go on to defend the Kingdom!

Some bosses to summon are their castle versions, so they drop card fragments and recipes. Mind though there will be also common bosses with 4 chests for best DDs.

your events lately aimed for specific players "the elites" in other words make the rich richer , this game start to become very disappointing

from this event nothing , no fragments no shards just the top damage dealers get something what a disappointment for many players

your events lately aimed for specific players "the elites" in other words make the rich richer , this game start to become very disappointing

from this event nothing , no fragments no shards just the top damage dealers get something what a disappointment for many players

Castle bosses drop chests for everyone who dealt damage and stayed alive in the moment of the boss' death. Would you get card fragments or not is the case of random.

Castle bosses drop chests for everyone who dealt damage and stayed alive in the moment of the boss' death. Would you get card fragments or not is the case of random.

The 4 chest spawn is little low, I wish the old rule was back, it does make it harder for boss cards to obtain. Or some people wont or cant fight alphas because already 4 people on it..

The guild boss ones that are spawned drop a chest for everyone.  Most players on this server never get a chance to fight guild bosses.  I see plenty of chest. More than 4 anyways. The other non guild bosses drop 4 chest like normal. 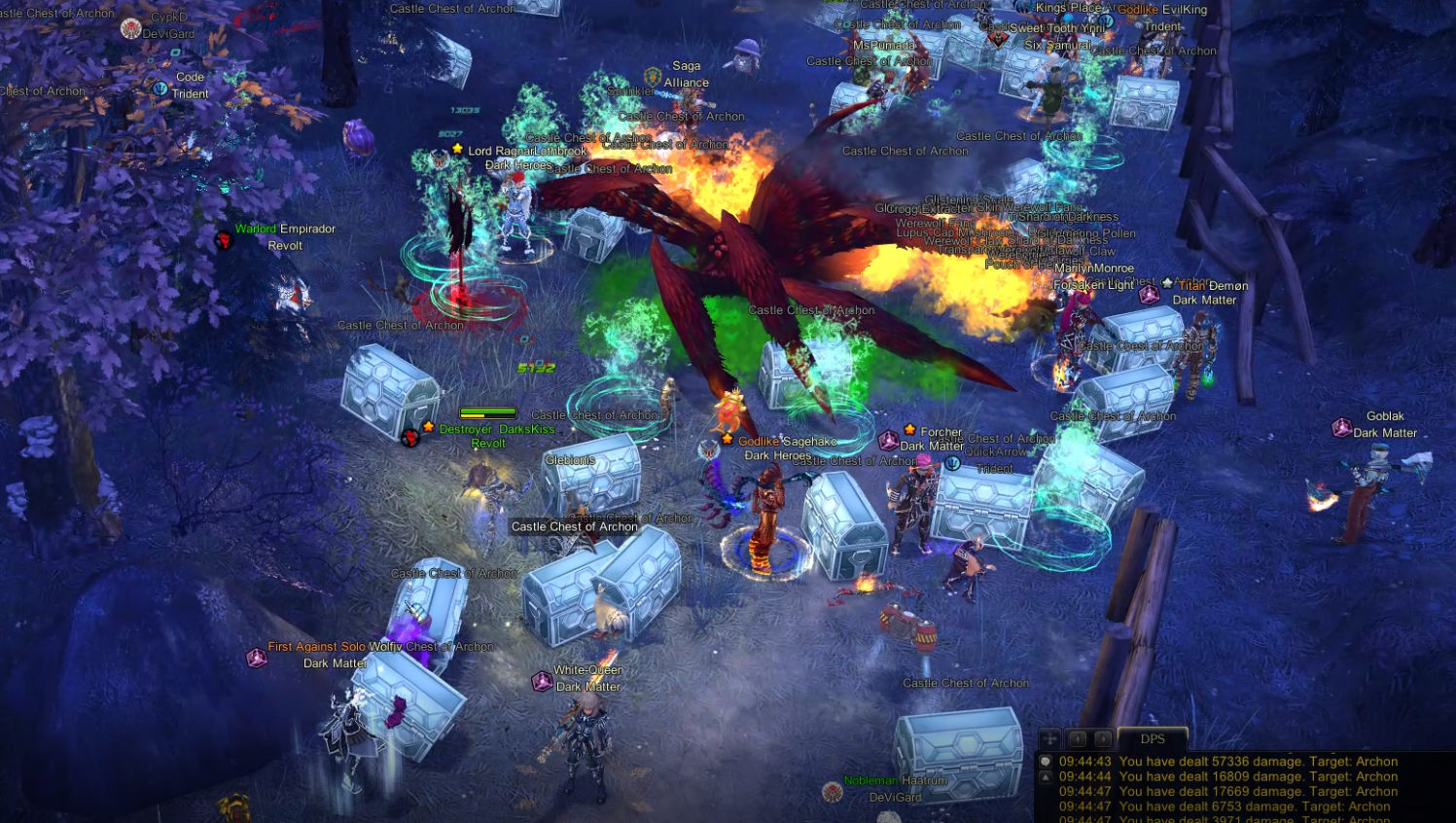 You have successfully defeated baleful monsters who have endangered peaceful Kingdom of Elenia. Very soon - tomorrow on Monday in fact - a generous reward for your valour will be announced. Thank you for taking part in the "Defense of the Kingdom" event!

This event was amazing! I hope we have this event more often. It allows everyone to experience guild bosses)) best event we had in a while!

Heroes, you have defeated dangerous monsters that attacked the Kingdom!

With the blessing of Aura right after scheduled maintenance on July 23 and up to 10:00 GMT July 30 you will get rates x3 on the experience bonus for Premium account.

Indeed, this was a fun experience. If it happens again please consider having some type of chest for everyone at all the bosses. Voko and Dengar are tougher then most bosses and need everyone to help out, it is a shame that there are just the 4 large chests and 4 small chest for those bosses.

Also, thank you for the heads up on the 3x event, it gives us time to prepare if we have alts to level up.

One of best moments 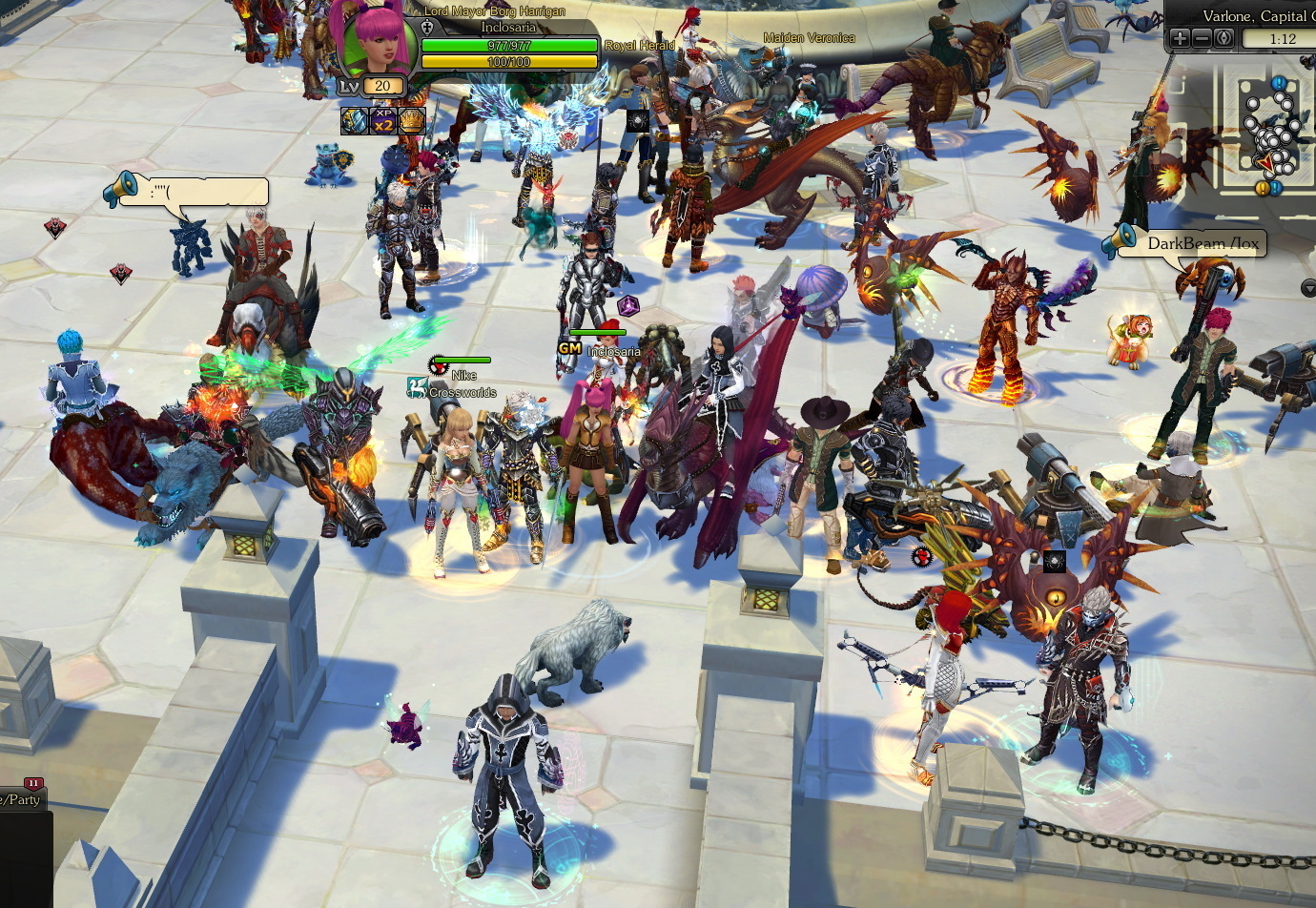 One of best moments 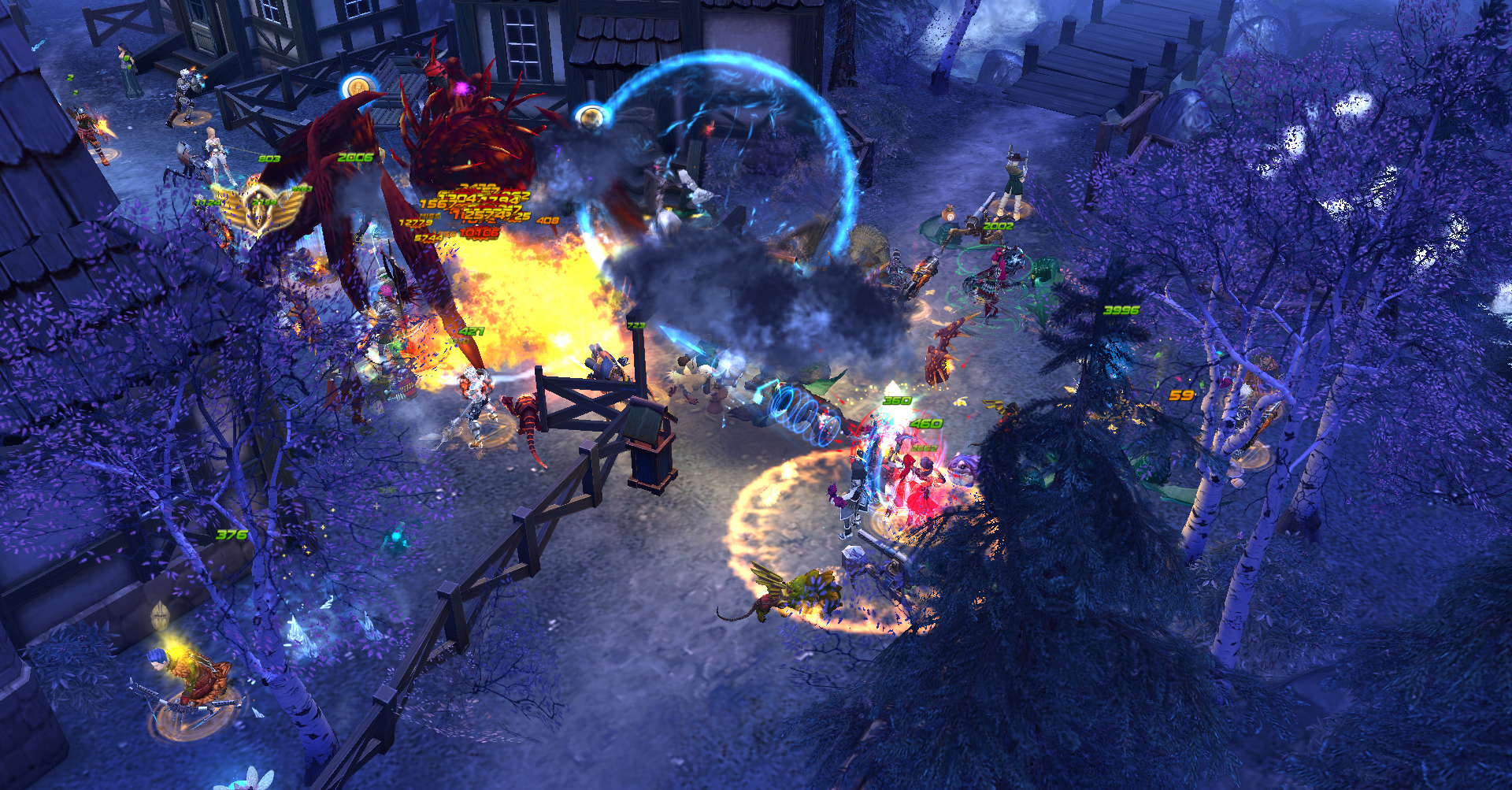 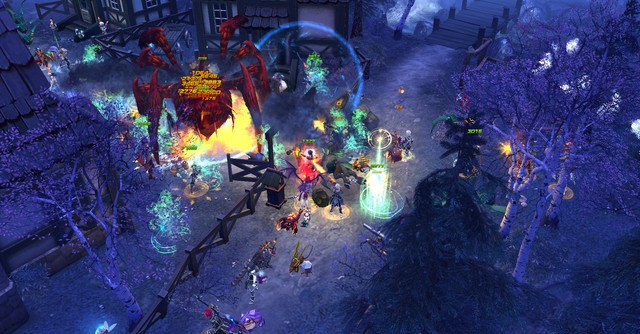 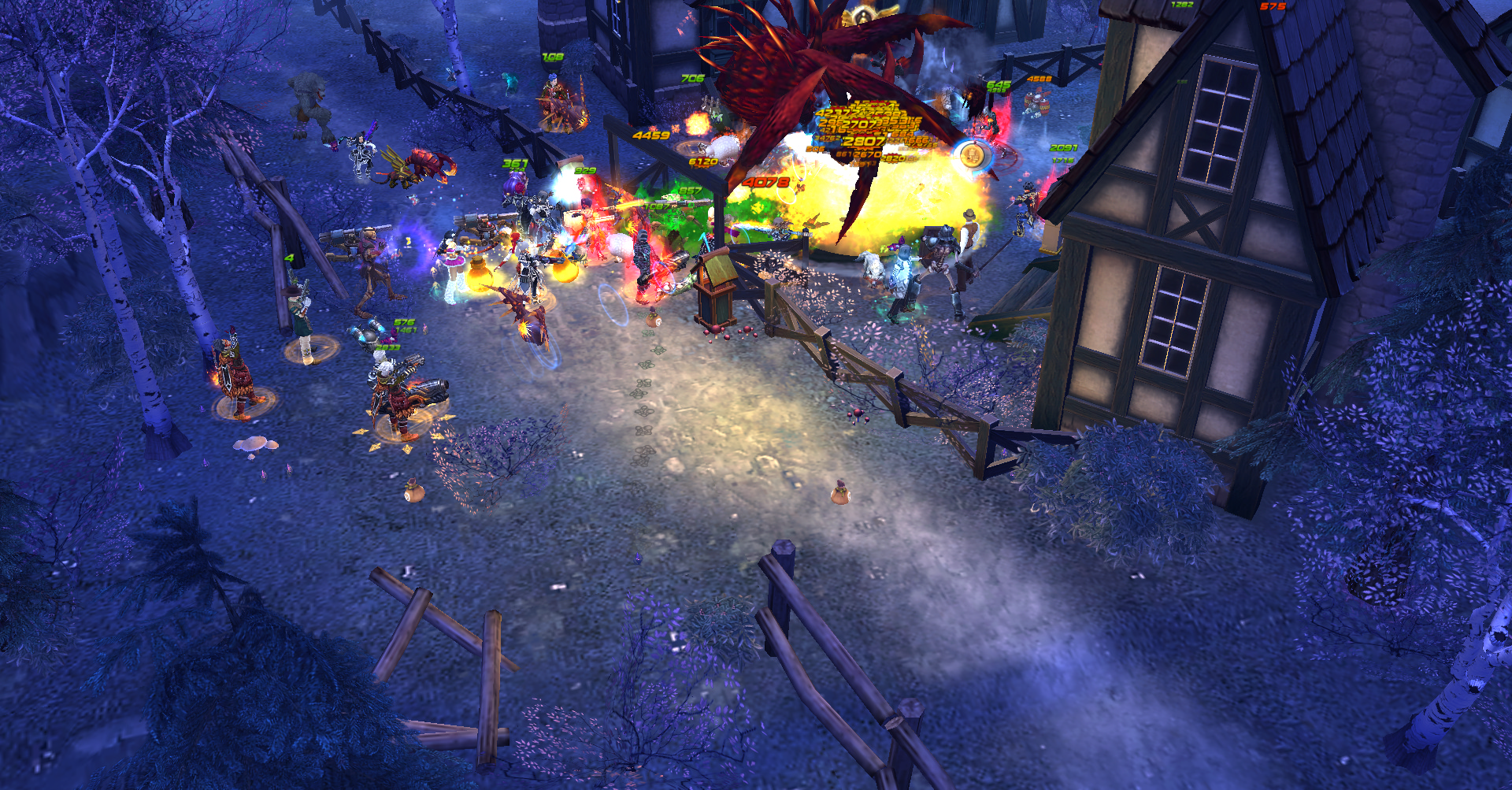 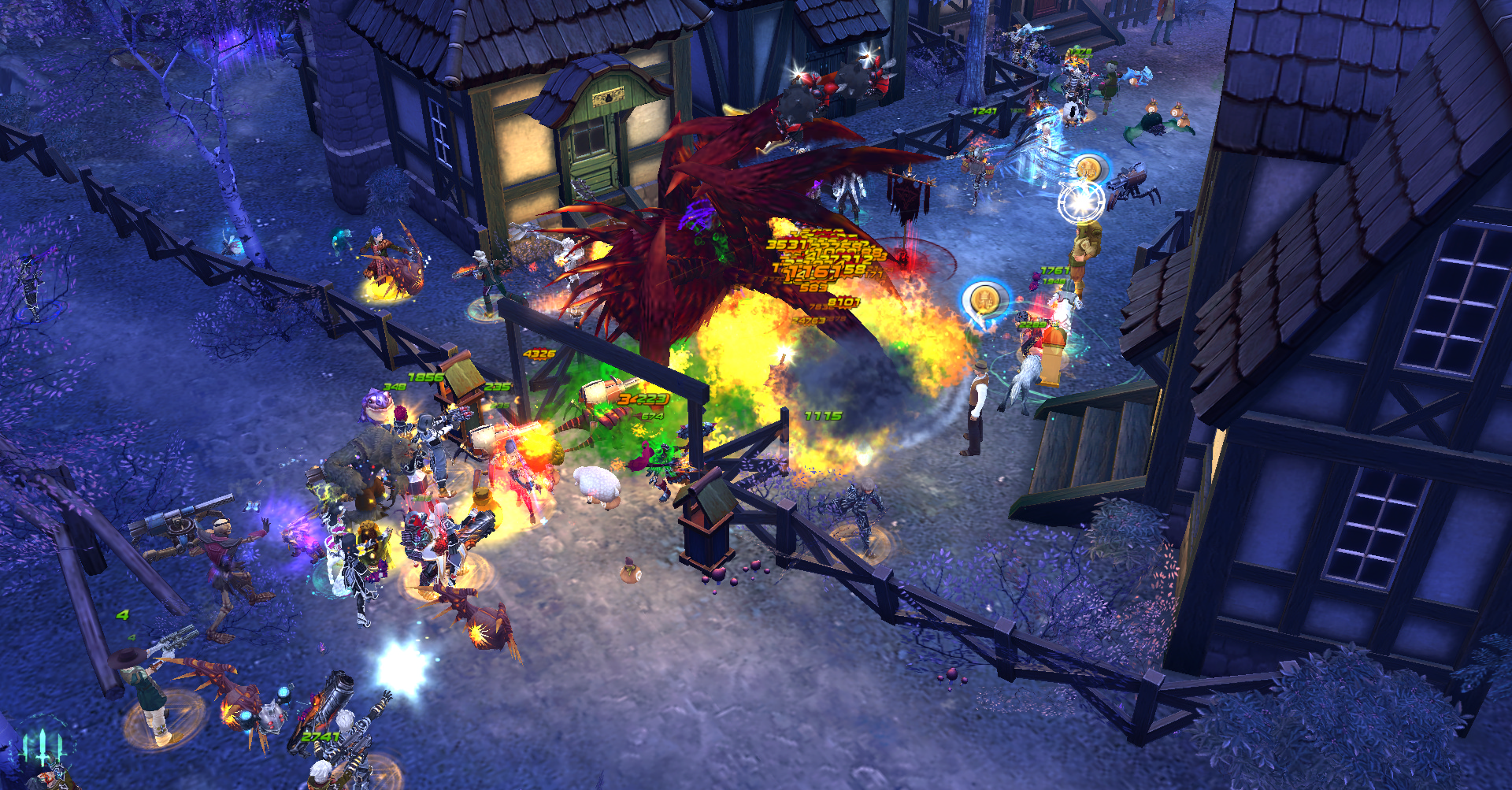 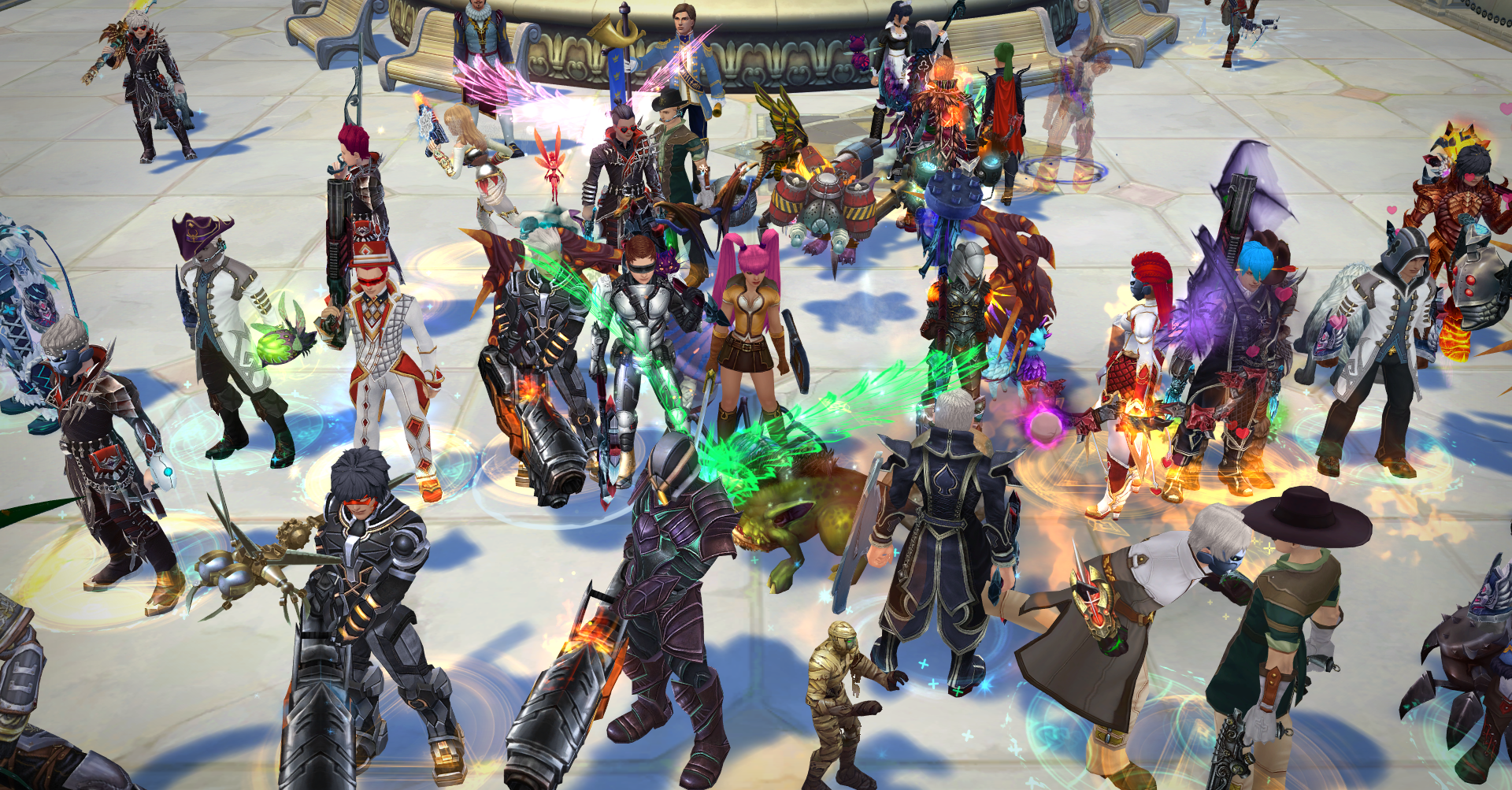 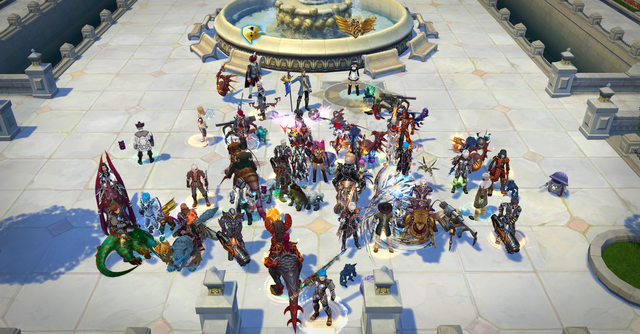 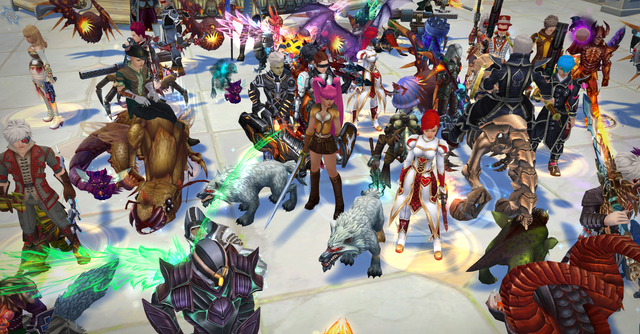 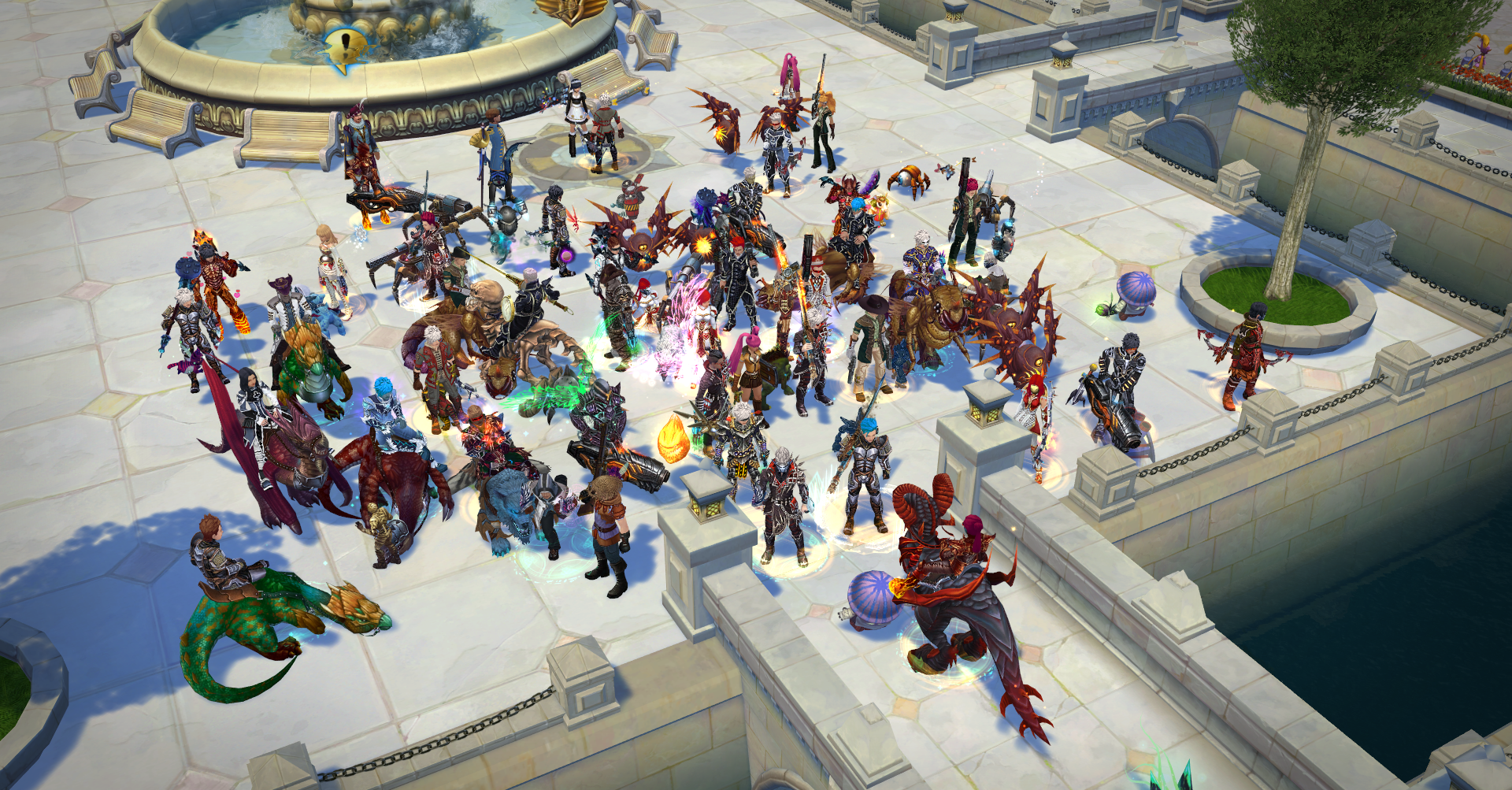 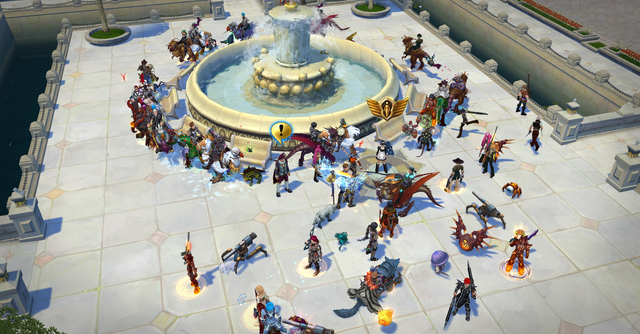 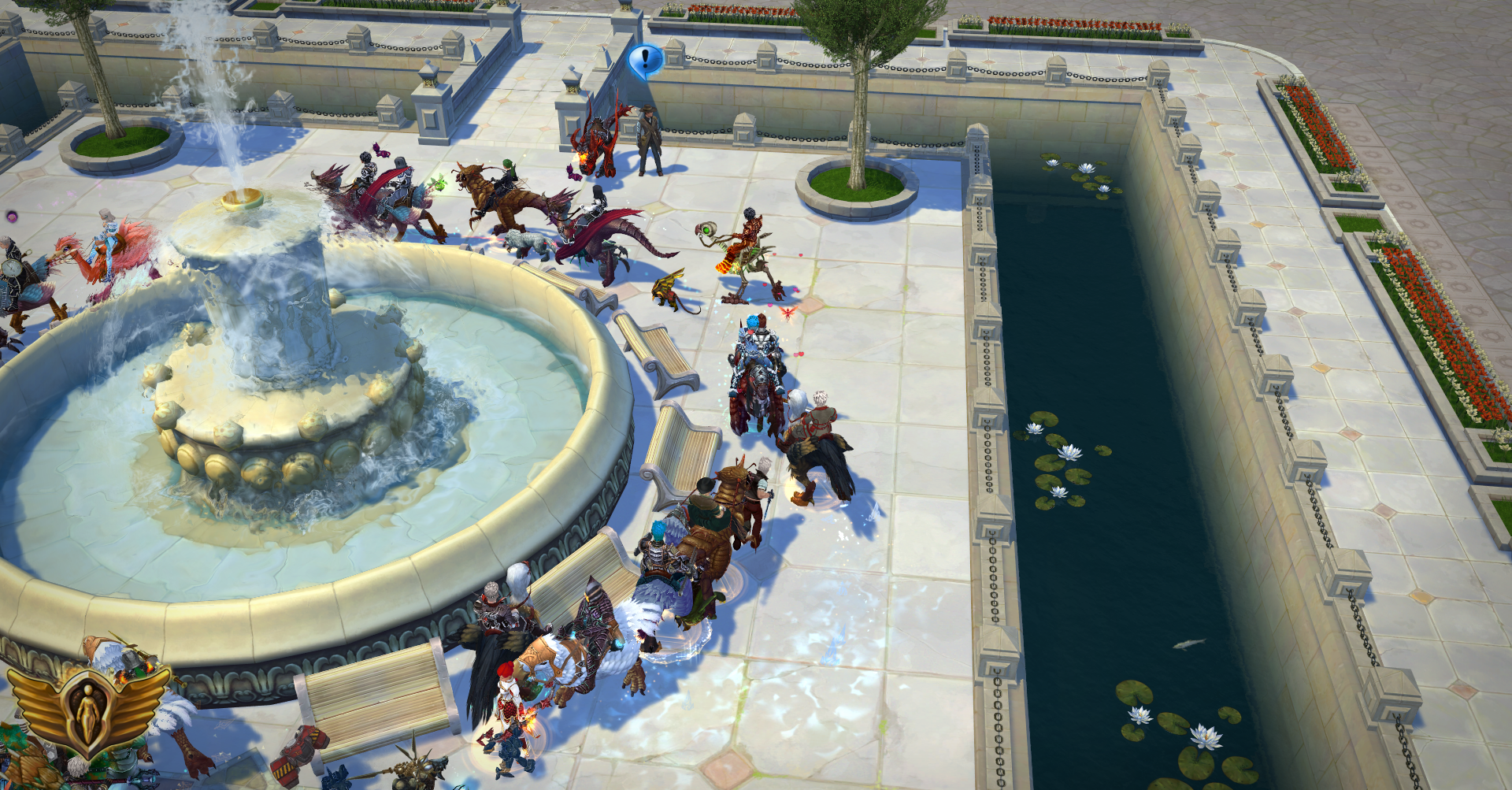 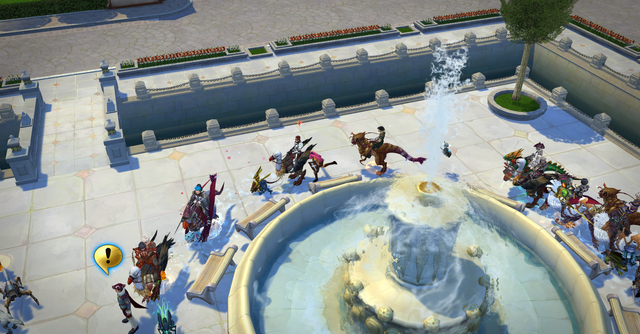 Some of the bosses we did during the event.)) The event was amazing and a lot of fun.